"I got picked up by a fucking serial killer dude." 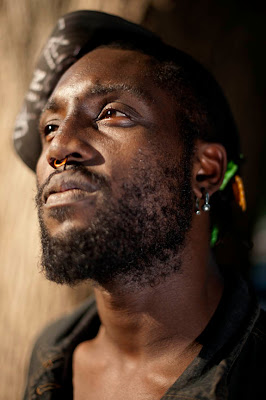 I got picked up by a fucking serial killer dude. I don't know if he was a serial killer or not but for some odd reason he was pretty weird you know. He had like, he had all these weird rings or whatever with blood on them. I guess from where he was cutting the finger off. We went to a gas station and I happen to rummage through his truck cause I figure he was like a creepo anyway so I was just gonna rob him. So I'm going through this like box, I'm like jacking the rings and like I lifted up the bottom part of the box. There was a human finger in there, with the ring still on it. It was like pretty bad ass. I kinda wanted to take that too but I din't want to get caught with it. And I ended up scoring a bunch of meth from him, um like sixty bucks and just took off with a bunch of rings I ended up selling in Colorado.