"I really don't believe in money. Right now I believe in getting drunk." 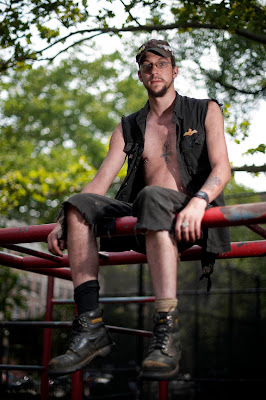 You should be able to get fucked up on whatever you want as long as it's not impeding on anyone else.

They got their hand in everything. They might be trying to kill them. I don't think they care if they're fucked up or not. Get rid of a society they don't want. I don't think they really do with the heroin too much. Maybe like fortified wine or something. Like Mad Dog and stuff like that. Cause they put some crap in it that makes you feel a little weird when you wake up.

They're trying to make it for rich people and rich people only. Money is an object. You don't need it. I really don't believe in money. Right now I believe in getting drunk.